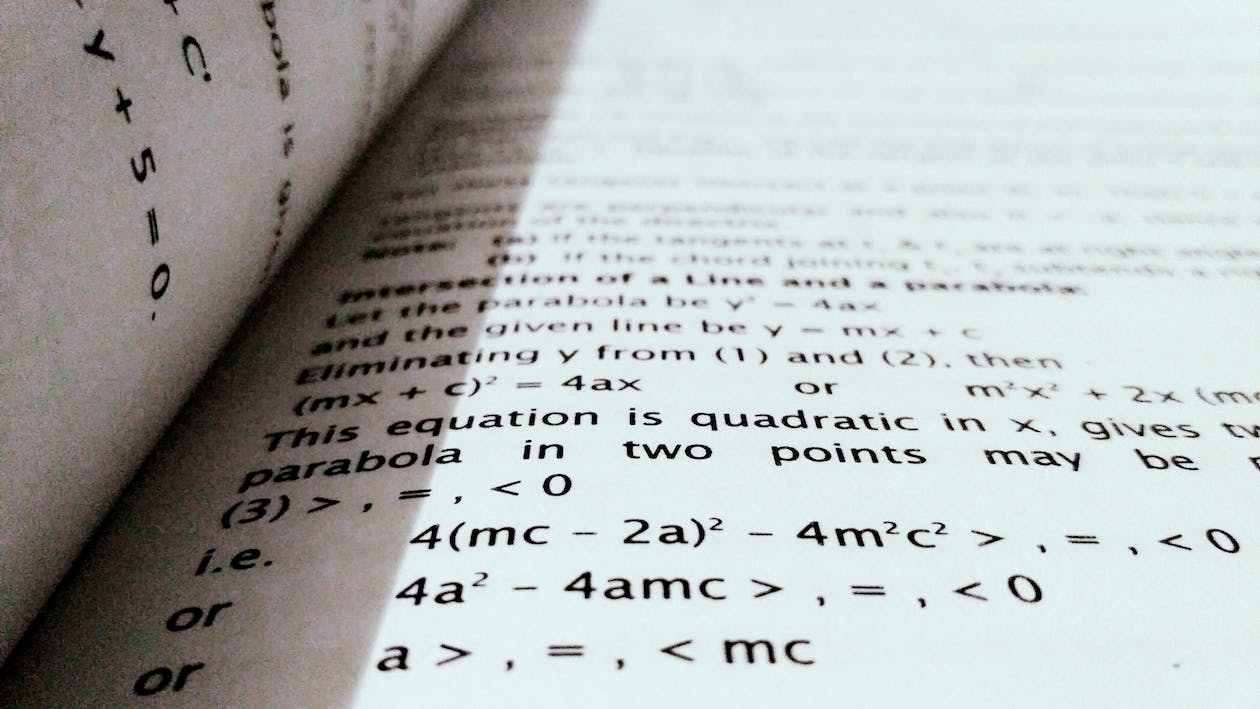 Mathematics is essential in any area of knowledge, regardless of focus. In addition, according to experts in pedagogy, it is essential for the intellectual development of the human being. For this reason, it is part of all training programs at the basic, intermediate and superior level.

However, even when we use it anywhere and every day for the most mundane tasks, it is one of the biggest challenges for most students.

Do you want to know which are the most popular podcasts in this niche? Read on to find out.

We start this list with the tough guys in the area: the American Mathematical Society, better known as the AMS (for its acronym in English: American Mathematical Society). Through extensive and in-depth conversations about mathematics, this format explores some of the most complex concepts of this discipline that play a fundamental role in science, nature, technology and even in the culture of humanity.

You can find it by clicking here: https://player.fm/series/mathematical-moments-from-the-american-mathematical-society

We move away from the formal aspects of academic societies to delve into a more casual and personal aspect of mathematics. The format of this podcast is to share information about their favorite theorems with new guests each week. They are especially active on Twitter (@myfavethm).

A BRIEF HISTORY OF MATHEMATICS

The next podcast on this list is in the hands of not just an expert in the field. But also in the hands of someone who knows how to teach: prof. Marcus du Sautoy. Through casual chats, he introduces us to little-known chapters in the history of mathematics, highlighting facts, personalities, and other curiosities about the niche.

You can listen to it by clicking here: https://www.bbc.co.uk/programmes/b00srz5b/episodes/downloads

WOMEN IN MATH: THE LIMIT DOES NOT EXIST

We well know in the modern world that the forgotten history of women in science is long and wide. For this reason, this podcast seeks to make very important female names in the history of mathematics visible, hoping to give visibility to the legacy of women in this area and encourage the participation of this audience in the scientific community.

THE SECRETS OF MATHEMATICS

We close this list with a podcast that, if you are a university student of any science involved with mathematics, you are going to enjoy. The format once again consists of small informal gatherings, led by a group of

Mathematics students from the University of Oxford. According to his team, the main goal of the podcast is to show the beauty of this fundamental science.

You can listen to it here: https://podcasts.ox.ac.uk/series/secrets-mathematics 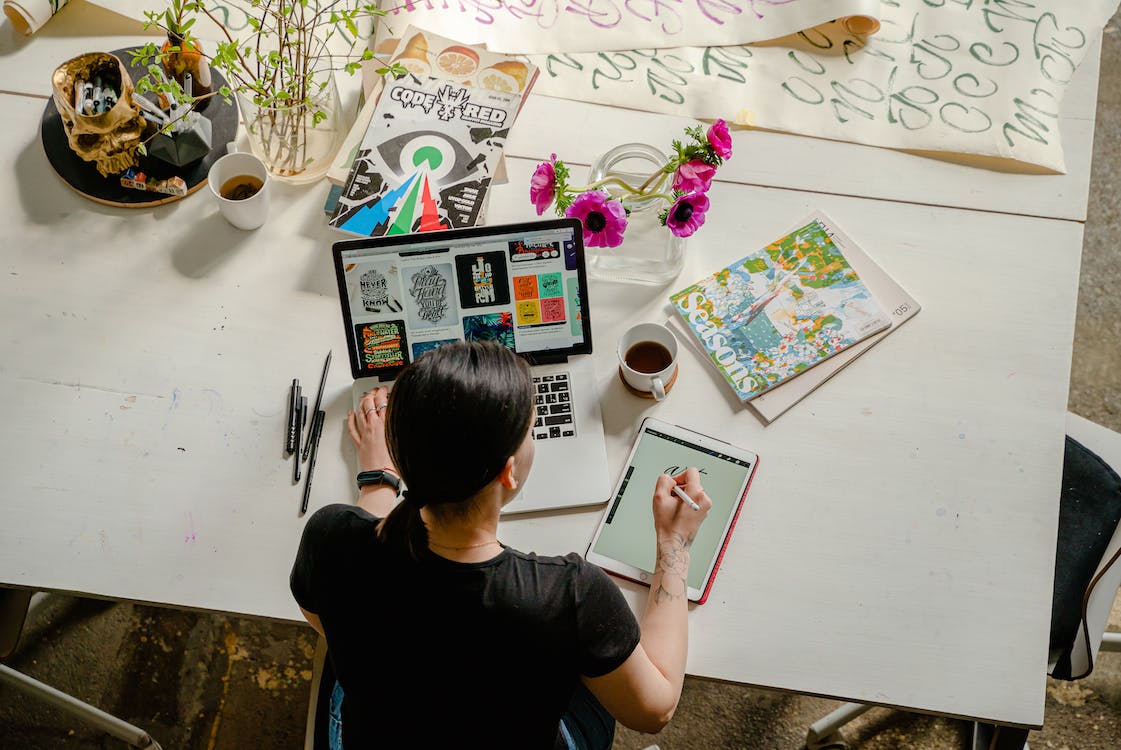 There are those who never want to stop learning. For them, the trend of courses is a blessing. Many times free sources of new knowledge and skills in trend, especially when we talk about the labor market. Now, as happens with everything on the Internet, when looking for courses we face two situations: the excess supply and, in addition, the low quality of some.

7 COURSES TO LEARN WITHOUT INVESTMENT

In the modern world, where the home office and remote work are increasingly popular, the labor market has revealed a key need: skilled recruiters, capable of correctly evaluating and finding the perfect match for a position from a distance.

Thinking about it, we bring you this course certified by the IESE Business School and the University of Navarra.
LINK: https://coursera.pxf.io/MXYLoo

“Keys to Managing People” will help you learn more about everything related to talent management, showing key examples in companies of all sizes.

As a pioneering platform in the business of online courses, Domestika currently leads the market for the most varied and accessible bank, especially on issues related to creativity and the digital world.
If you are interested in starting to learn basic Marketing and finding your first clients, we recommend this course and others in the same area of ​​knowledge on the platform.

Are you one of the most passionate about manga and anime? Now you can start creating your own characters and stories, with the advice of a renowned artist and mangaka of Argentine origin.

The course is designed both for people with an intermediate level and for beginners who know the basics of drawing.

There are very few who really know the power that Excel has as a tool. Dynamic, versatile and useful for managing data, Excel is one of the key needs of every professional. If you are looking to learn from scratch or deepen your knowledge, we recommend this Macquarie University course. 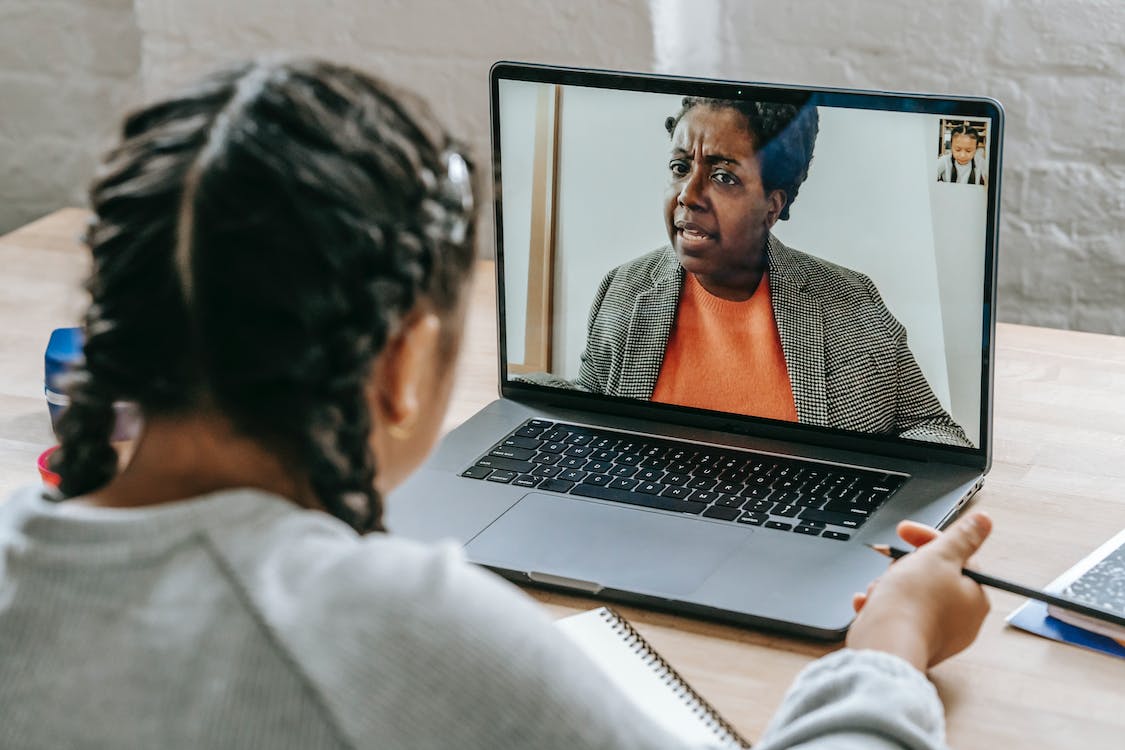 5. “SEEING THROUGH THE PHOTOGRAPHS” (MUSEUM OF MODERN ART “MOMA”)

Today, photography is within everyone’s reach. After all, most modern mobile phones have features that rival a high-end camera. Thinking about it, the Museum of Modern Art in Manhattan created a special certification course in remote mode.

You will have access to the entire museum gallery, as well as learn about the historical perspective of photography and its use over the years.
LINK: https://coursera.pxf.io/vn9Dvy

We are a generation that loves to play, and spares no time to dedicate to this activity. Therefore, and also due to a clear market demand, the learning of tools to create games has been democratized.

Coursera offers us basic training in the creation of video games, to satisfy your desire to create, with certification endorsed by the Universidad de Los Andes (Colombia).

We wanted to close this list with something that is not necessarily a course endorsed by a prestigious institution. However, there is no doubt that it will catch your interest due to its wide variety of options for all tastes.

We know that the world points to globalization and, with it, to cultural integration. We invite you to be a part of it by learning a new language with Memrise, an app designed to guide you as the best online teacher.

What else would you like to learn? Leave your opinion in the comments. In response to the evidence of academic and social benefits of small schools, government and private foundations are providing millions of dollars for large high schools to create “small learning communities” within the existing school buildings or campuses. Smallness, however, is not enough to improve student achievement.

It is critical that each classroom also be transformed into a “smaller learning community” which personalizes learning, is student-centered, success-oriented, and utilizes differentiated teaching and best practices for improving student achievement.

This workshop will show educators, step by step, how to transform their traditional high school classroom into smaller learning communities which are organized as professional workplace learning environments.

At the Workshop, you will Learn to:

2. Increased number of students going to college after graduation

3. Elimination of almost all discipline problems

5. Increased student buy-in and ownership of their own progress

6. Increased student connectivity and sense of belonging in the class

7. Greater levels of parent and community involvement in the class

For Registration fee of $800, Participants will Receive:

Lunch each of the 3 days of the training

One year’s subscription to the Educational ReadSources Newsletter